Squeezed between Jerome Avenue and Webster Avenue, Mount Hope is an 80-block neighborhood run through by Grand Concourse. Though the area consists mostly of large, six-story apartments, smaller single-and multi-family homes are also present. Green space is also present, as Richman Park is in the area. Mount Hope is served by the 4, B, and D lines.

I used to walk through this neighborhood every few weeks and one thing that always impressed me was their newspaper, the Mount Hope Monitor, which, in its few pages, codifies the level of community that Mt. Hope has. This is something that I appreciate. Community is important.

Mount Hope, one of the “mounts” that comprises the name of Tremont, is a neighborhood in the West Bronx that is quite hilly. In fact, after Webster Avenue, there is a dramatic hill that leads you in to the neighborhood.

Mount Hope is loud and lively, particularly along Tremont and Burnside Avenues. Stores are open, filled with colorful clothes, loud music, and cheap cell phones well into the night. Restaurants with chicken roasting in the window fill the streets with a potent aroma. There are even a few nightclubs, many with a salsa flavor.

The neighborhood is loud and crowded, comprised mostly of apartment buildings. Safety is a bit of a concern, given the crowded nature of the neighborhood. Residents are poor, but have a strong sense of community, and there is a newspaper called the Mount Hope Monitor.

It is a good neighborhood for someone who wants the full Bronx experience.Ami

NEARBY NABES
Tags: The Bronx 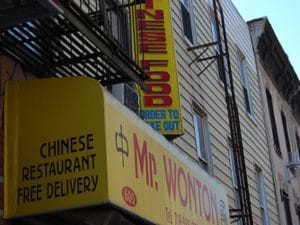 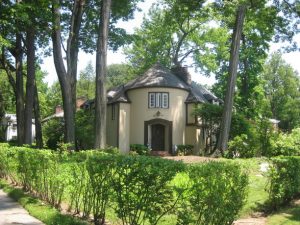