This post attempts to clear up common misunderstandings concerning what I believe to be three of Seattle’s most popular attractions. The information is absolutely indispensable, and soon to be broadcast to the masses in the form of a public service announcement. You, lucky readers, get it first.

At the southern side of the Hiram Locks in Ballard, submersed under fast-moving water, there runs a fish-pass, a kind of commuter lane for Salmon with work ethic family values. Built in 1976, this structure allows Salmon to make their way from the quiet, unproductive suburbs south of the locks, to the freshwater hub of the Sammamish River where millions (of Salmon eggs) are made each day. This fascinating act can be viewed from a platform above the waters or from an underground chamber with a viewing gallery.

There are a few misconceptions concerning the fish ladder:

Everything else you’ve heard is true, except for the rumor that the fish ladder, like human ladders, has a false step. This is simply not the case. 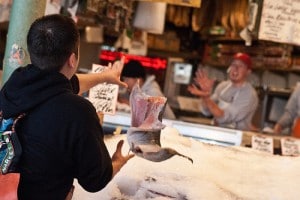 Created in 1907 and located just off Elliot Bay, Pike Place Market is one of the oldest markets in the United States and sees approximately 10 million visitors annually. Its vendors sell everything from organic carrots, to fresh-churned butter, to Afghani crafts, and 3D puzzles, and it’s a wonderful meeting place for farmers, buskers, and tourists alike.

Despite its notoriety, very little truth is actually known about the market, but a few things must be cleared up:

Most everything else you’ve heard is true, including the presence of a 550 pound bronze piggy bank named Rachel. But despite rumors, she is not violently slaughtered once a year just before Christmas in front of crying children. Word is they drain her of her cash-money lifeblood through a secret portal in her rear a few times a month under the cover of darkness. You decide which scenario is more obscene. 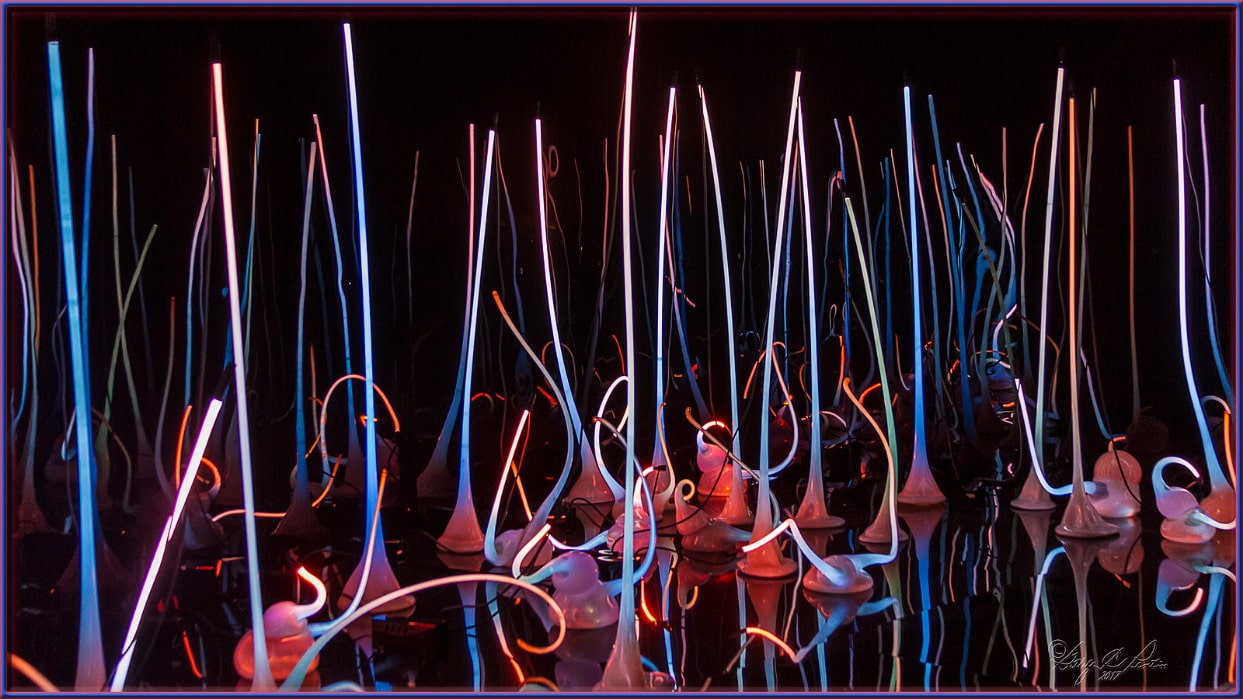 As many know, there is a preponderance of Chihuly glass in and around Seattle, but there are a few grand misconceptions that must be cleared up right away:

Now that you’ve got a clearer picture of exactly what’s going at a few of Seattle’s favorite attractions, you are ready to go. Please remember to site see with caution; spawning fish are very territorial, and I don’t have to tell you what kind of damage a hot greasy doughnut can do to your tongue/blouse/physique.