Hotels are known for many things when it comes to luxury amenities—crisp sheets, spa-quality beauty products, fluffy bathrobes, and so on. But hotel dining isn’t necessarily one of them.

There are the lucky few worldwide, however, that house award-winning restaurants on their premises, bringing good food right to you.

From New York’s Jean Georges in the Trump International Hotel to London’s One Twenty One Two at the Royal Horseguards Hotel, these 15 spots are reason enough to make your trip and avoid leaving the grounds.

They’re just an elevator ride away, after all. 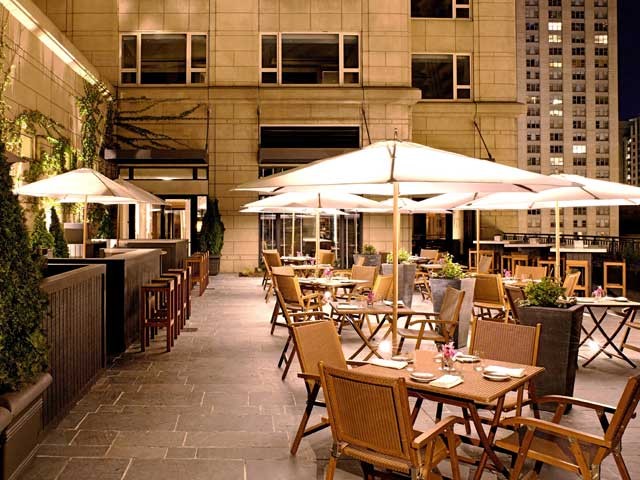 NoMI
Park Hyatt, Chicago
312.239.4030
Known as one of the best restaurants in Chicago, this newly renovated sushi and seafood restaurant boasts a Michelin star. 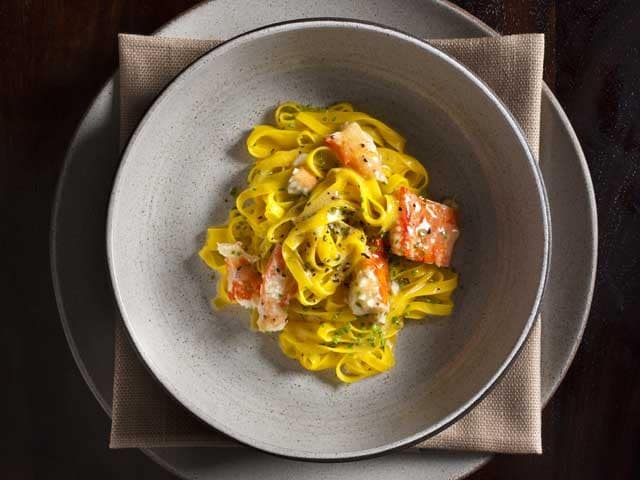 The NoMad
The NoMad Hotel, New York
347.472.5660
With the chefs of famed Eleven Madison Park in charge, there’s no way this restaurant couldn’t be outstanding. They’ve got three stars from the New York Times to prove it. 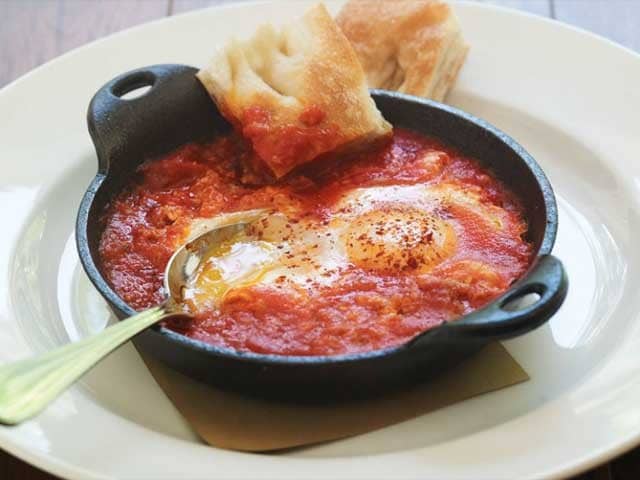 Maialino
Gramercy Park Hotel, New York
212.777.2410
The view of Gramercy Park could not be more perfect as you sit down to enjoy Roman-style cooking for breakfast, lunch, or dinner at Danny Meyer’s trattoria. 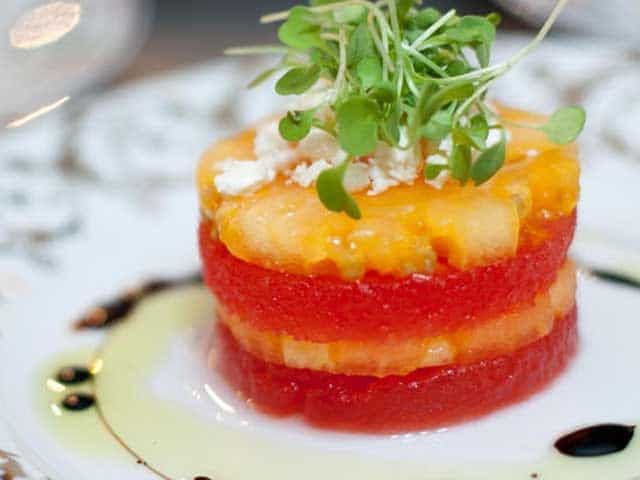 The French Room
Adolphus Hotel, Dallas
214.742.8200
Known as one of the best restaurants in all of Texas, The French Room offers a plethora of caviars and such delicacies as Hudson Valley foie gras. 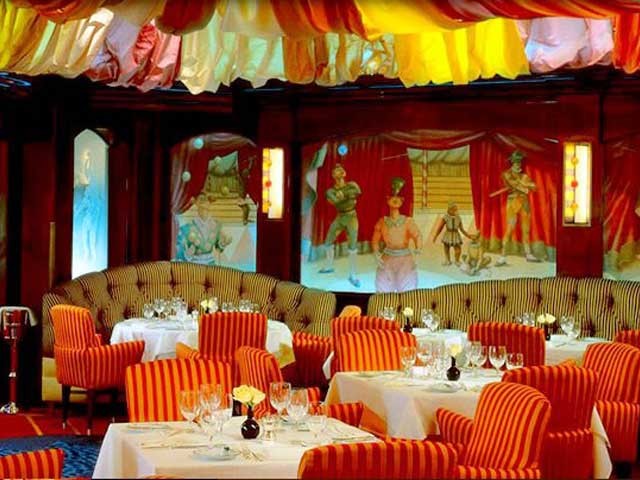 Le Cirque
Bellagio, Las Vegas
866.259.7111
New York’s Le Cirque isn’t the only one around. The French cuisine at the Bellagio version in Las Vegas stands on its own with its thirteenth consecutive AAA Five Diamond rating. 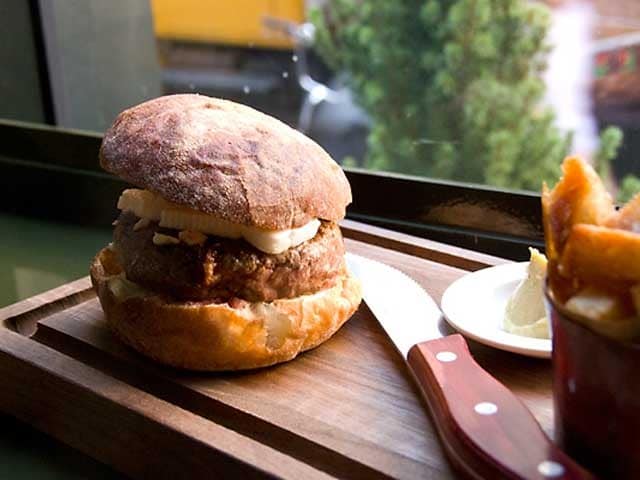 Chef April Bloomfield is considered one of the top female chefs in the industry—never mind a killer cook in her own right. (She’s also a must-follow chef on Instagram.) Known for her suckling pig and other preparation of pig, The Breslin shows off her celebrated style of gastropub fare. But beware: Only hotel guests can get a reservation. 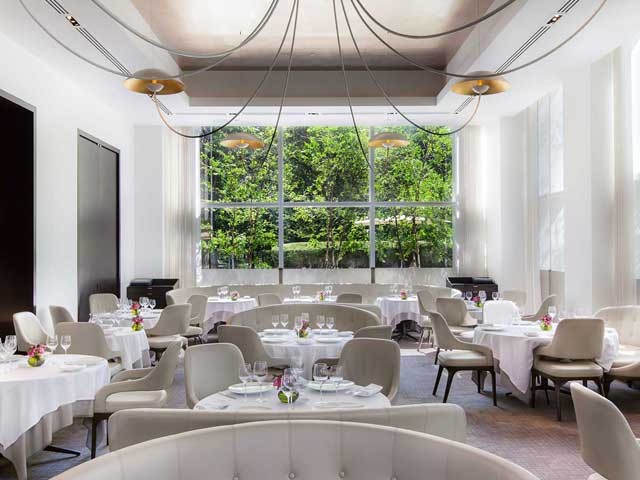 Jean-Georges
Trump International Hotel, New York
212.299.3900
You can’t go wrong at this 4-star French restaurant from a James Beard Award-winning chef. But, why not leave your choices to either of the seven-course tasting menus? 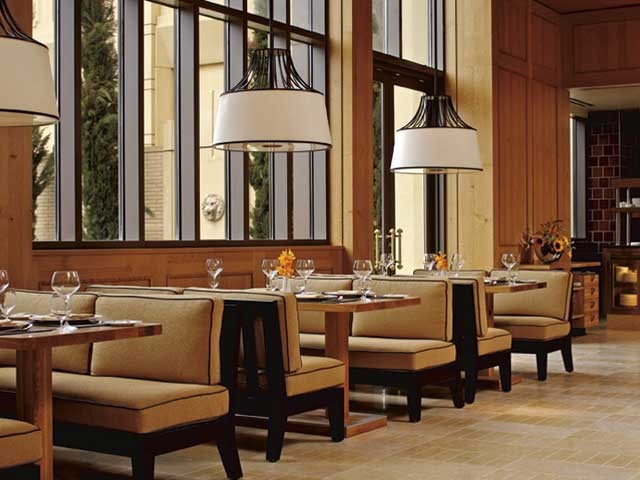 Fearing’s
The Ritz-Carlton, Dallas
214.922.4848
This southwestern Dallas restaurant is supposed to have some of the best-fried chicken in the country. “Paper bag shook” with all the fixin’s. Then again, it’s still dining at the Ritz. 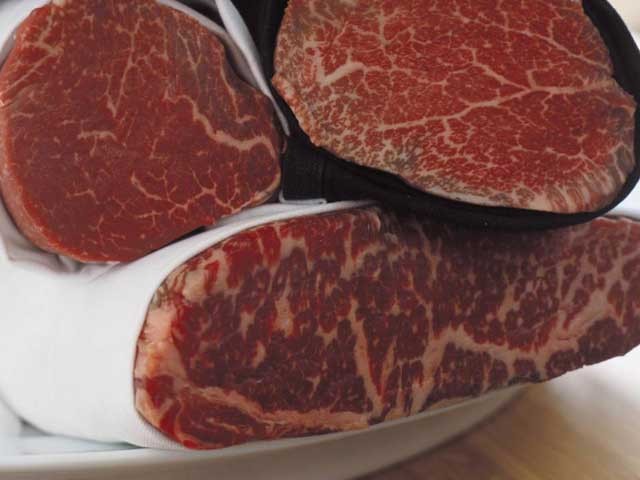 Cut
Beverly Wilshire Four Seasons Hotel, Beverly Hills
310.275.5200
This contemporary steak and seafood restaurant by legendary chef Wolfgang Puck has some of the best meat you’ll ever try with your choice among 17 cuts and places of origin. 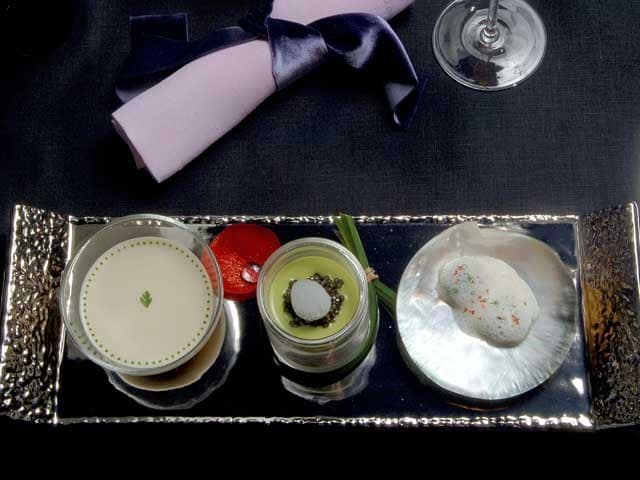 Joël Robuchon
MGM Grand Hotel and Casino, Las Vegas
702.891.7925
Joël Robuchon came out of retirement to open his first restaurant in the U.S., so there’s no doubt it’s a special place. If you’re willing to spend a pretty penny, the caviar is listed as a specialty. 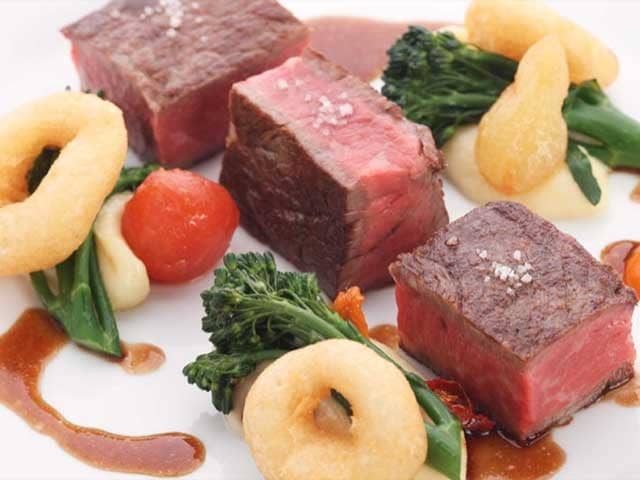 Café Boulud
Surrey Hotel, New York
212.772.2600
Coming from famed chef Daniel Boulud, Cafe Boulud is an Upper East Side staple with a three-star stamp from the New York Times. Grilled octopus and smoked sturgeon are just a few of the exciting dishes on the menu. 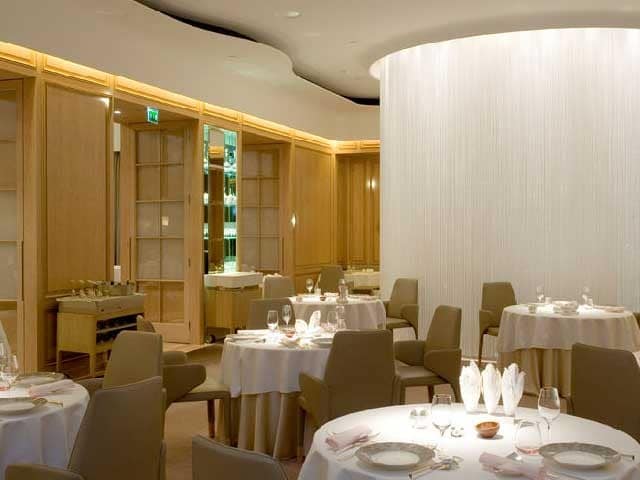 Alain Ducasse at the Dorchester

Alain Ducasse at the Dorchester
The Dorchester, London
+44.20.7629.8866
Never eat the same food twice. The constantly changing seasonal menus at this restaurant ensure that you’re getting the freshest ingredients at the perfect time. 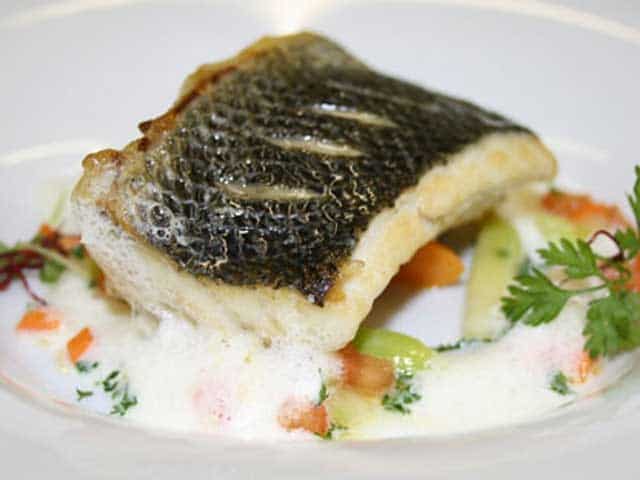 One Twenty One Two 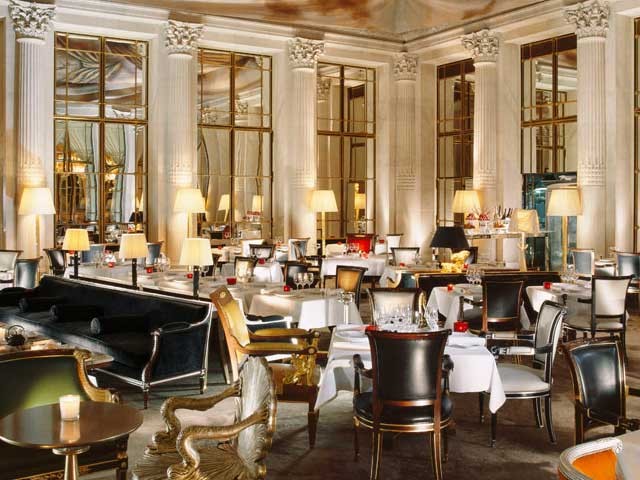 Restaurant Le Meurice
Le Meurice, Paris
+33.1.44.58.10.55
The decor alone is enough to entice you to dine with Le Meurice. You’ll be transported back to the 17th century as you sample smoked goat’s curd and oven-baked pigeon. 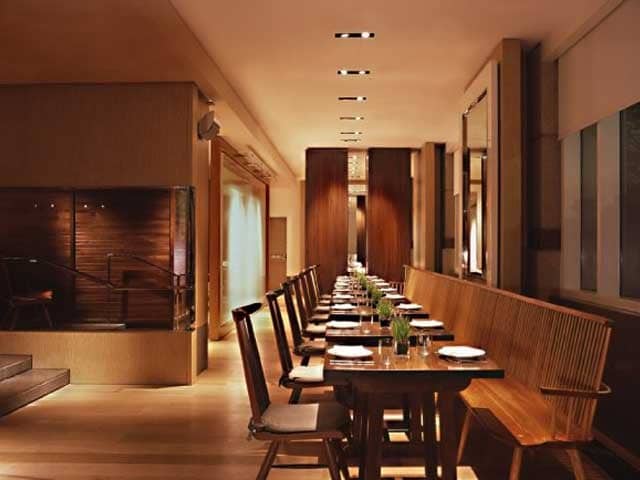