I grew up using the London Underground, there are some facts about the underground Railway system, the government do not want you to know!

I was born in London and my childhood was spent in London.  I eventually left London in my mid thirties to expand my horizons and for Romantic reasons.  One lasting memory for me was the “London Underground Railways”  I lived 13miles as the crow flies from the very centre of London.

The London Underground was very much part of my life. I used the railways for commuting to work and to visit our capital city for shopping for socialising and sight-seeing.  There are 255 miles of underground railway in London!  Some of the original Victorian built stations and lines are used every day. 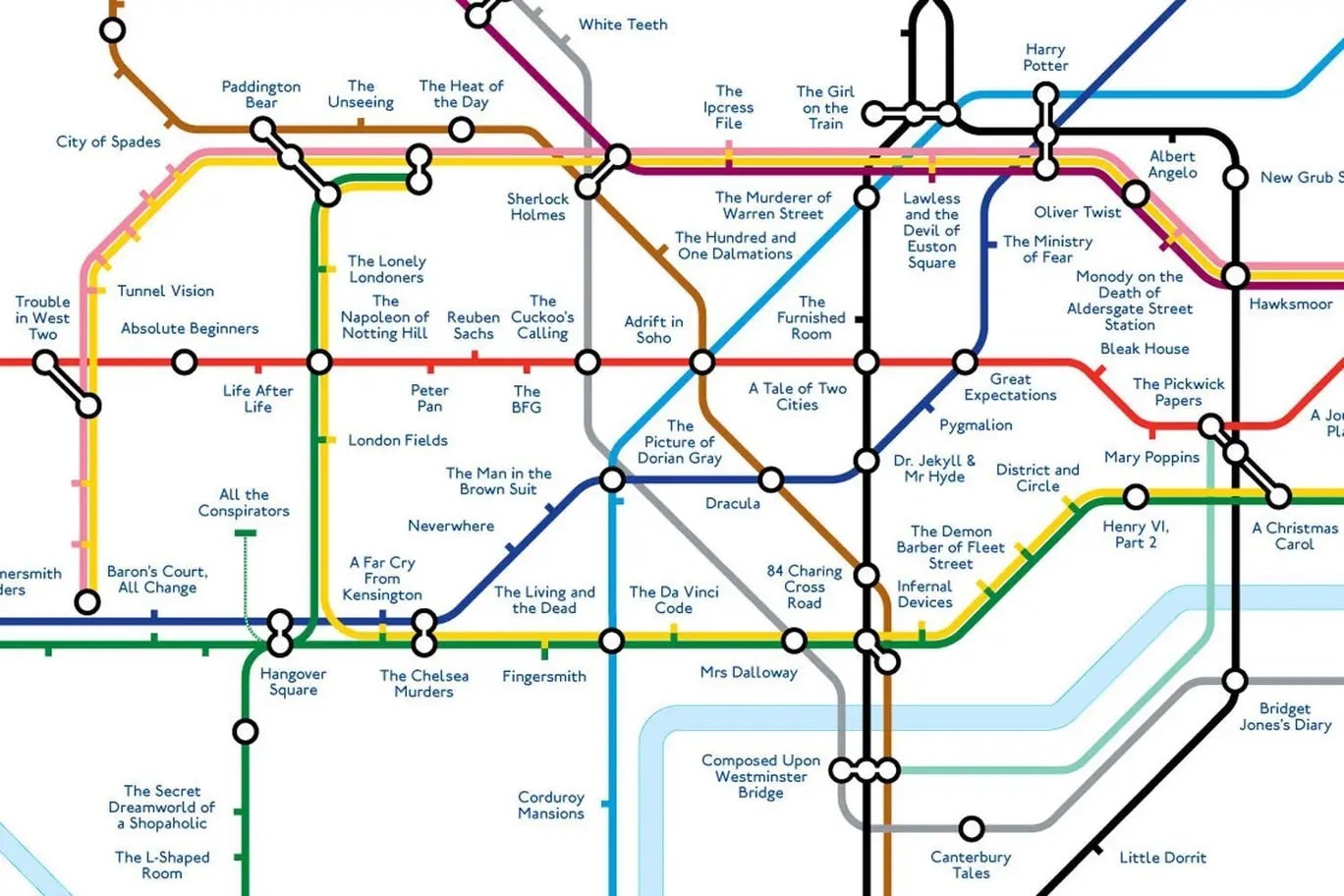 The London Underground has a smell and a feeling all of its own.  It is cold in these tunnels and stations, even in the hottest summers the tunnels are dank and cool.  There are many names that are recognised world wide such as,  The Piccadilly line, the Bakerloo line, the Jubilee line, the Northern line, the list goes on and on.  The whole of inner London is connected by miles of unseen railway tracks.

Every since the creation of the London Underground new lines and new tunnels have been built to service different areas of London.  Some lines have been closed and they disappear from maps.  However due to the cost of filling these tunnels in they are left as time capsules.  Every now and again a small add will appear in a London daily paper stating on a certain day a disused Underground station and line will be open to the public for guided tours.

Some of these tunnels have been sealed up for over 100 years! No one has entered these stations except rats!  Poster adorn the walls for long lost products such as “Spratt’s dog biscuits” or  “Austin Motor cars Ltd” I would love a day trip to visit these time capsules.  Some tunnels are rented out for storing documents, or specialised equipment.

Miles of tunnels are used by city business,s for document storage.

Ever since I was a school boy there were rumours of secret disused Underground tunnels that were solely used by the British government in time of War.  Recently a piece of track and sidings have been opened up as a museum to WWII.  Winston Churchill’s war cabinet would meet underground to avoid the German bombing of London.

More recently there were rumours of underground disused railways being used as Nuclear bunkers in the “Cold War” again these turned out not to be rumours and these tunnels can be visited on special open days.  The tunnels have canned food and water safe for two years underground and these food packs and water are changed regularly.

I remember some years ago having a discussion with a close friend of mine called Paul, regarding the London Underground and the disused bomb proof tunnels and hard shelters.  I was of the opinion that there is no smoke without fire and there probably is some shelter for Members of Parliament and key military figures.  However I aired on the pessimistic side of things, saying I thought the rumours were exaggerated.

My friend was at the time (1991) working for British Telecom, he had worked there for 20 years or more and he was a supervisor.  He gave me this example as proof of the rumours.  One day Paul was asked to enter a certain underground station (I can’t say the station name for obvious reasons) Paul had his standard BT telephone  line testing equipment.

An official from the Underground met Paul and took him to an entrance at the back of the Underground station. The door was thick steel and closed with a bolt and padlock.  Upon entering the tunnel old lights were switched on, they were covered in dust but still illuminated.  On the railway track was a hand-cart with two opposite pumping handles.

The Underground employee started cranking this ancient hand cart and together they set off down the cold and dusty tunnel.  After some 15minutes a Disused station was found.  According to my friend the posters on the walls hinted at the 1950,s or 1960’s.  Paul said there was even chocolate left in the dispensing machines!  The guide assured Paul the chocolate was out of date by at least 40 years!

Disused stairs leading to the platforms.

Entering the guards store-room in the station there was another steel door, however this door was newer and the steel was not corroded as per the previous secret entrance.  Once inside Paul related to me that, the walls were bright white and clean the lighting was fluorescent and powerful.  Opening a grilled access panel the guide informed Paul that inside the small room was the communications equipment for the shelter.

Previously Paul had been told by BT he had to do continuity tests on very old handsets and check for leakage on old cloth insulated telephone wiring!  The telephone units were really old and made of Bakelite most were black but one phone was red.  The phone units had a ring on that you put your finger in and rotated until you selected the number you required.  I remember these type phones just, anyone younger than me probably will not know the phones I mean.

The wiring to the phones was twisted looking and insulated with cloth.  If you look at old movies from the 1950’s or earlier you will know the type of phone I am referring to.  I questioned Paul as to why if they had upgraded the lighting in the shelter that the communication system was from the 1950’s?  Paul explained that modern phones are all electronic and after a Nuclear explosion or EMP (Electro Motive Pulse) explosion, no modern phone will work.

Telephones need a very small electrical voltage to operate and enable the microphones and speakers to work.  After a Nuclear explosion most power plants will be useless and cities will be without power.  On a desk next to the Bakelite phones was a wooden box with a brass handle on the side.  When a phone call to another underground shelter was made a second person slowly turned the handle on the wooden box.

Inside the box was a Dynamo which created a very small electrical charge to power the telephone system!  At the other end of the line in the other shelter an identical phone and Dynamo would be used and the telephone call would go ahead.

An underground entrance turned into a bistro.

In the storeroom where Paul was working there were shelves after shelves of canned food and huge plastic sealed containers of water.  Bunk beds were neatly stacked against the walls ready for use should they be required. Small chemical toilets were stacked and vacuum packed in plastic.

Paul’s assignment lasted a calendar month and he said he had lost count of the amount of disused stations he had visited and check the functionality of these ancient telephone systems.  He would not tell me all the names of the stations because he had signed the official secrets act to be able to work on these secret bomb proof shelters.

I wonder how many people such as you and me would make it to these sanctuaries under the London Underground?  I fear none!