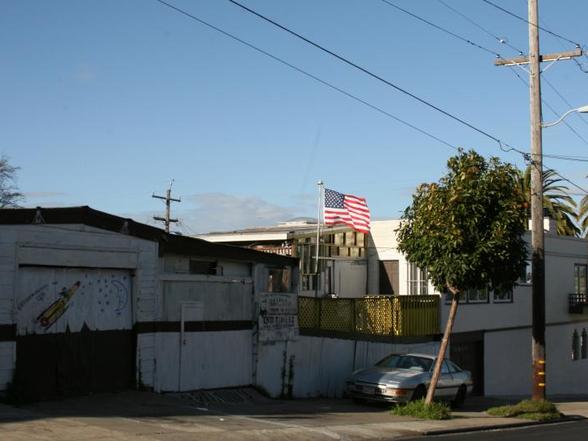 Do you ever wonder what the hillside neighborhood behind Candlestick Park is? It’s Bayview Heights. Definitely not the postcard SF nabe but still affordable. Bayview Park is a great urban park but it’s usually empty and can feel sketchy. Since Muni began running the T train, the area has opened up a bit but it’s still pretty grim. 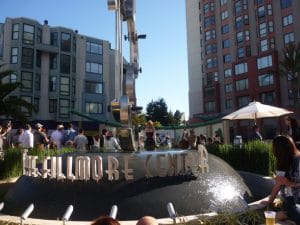