Like many of its inhabitants, San Francisco has a very distinct character. From Nob Hill to the Castro, and from Fisherman’s Wharf to Haight-Ashbury, this 7-by-7 mile stretch of land has over 100 nabes. Historically known for such landmarks as Coit Tower and Lombard Street, the San Francisco metro area stretches out into the Peninsula to the south, East Bay to the east, Marin County to the North, and beyond.  San Francisco , Neighborhood Reviews Travel & Trips 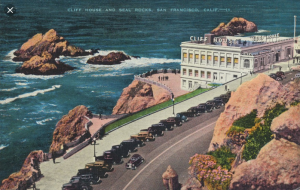 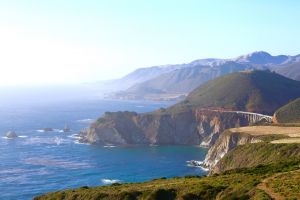 Go to Store and PASTE CODE at Check Out