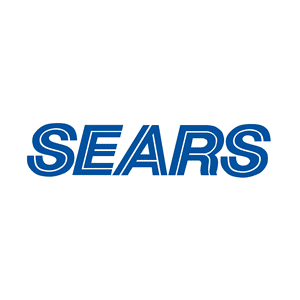 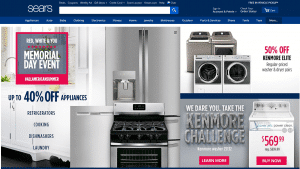 Sears is a retail company that was first called “Sears, Roebuck and Company” and was founded in Illinois, Chicago way back in 1886. The founders were Alvah Curtis Roebuck and Richard Warren Sears and they originally operated in the United States, Mexico and Canada providing outstanding retail value to all their customers. Then in 1925, they began to expand and opened yet more retail stores in other locations. Sears reached new heights when they were recently bought by Kmart and officially renamed themselves Sears Holdings. They are now one of the largest retail department stores in America. 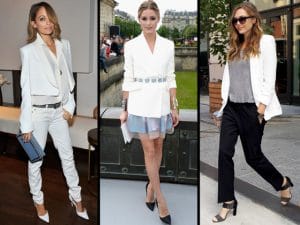