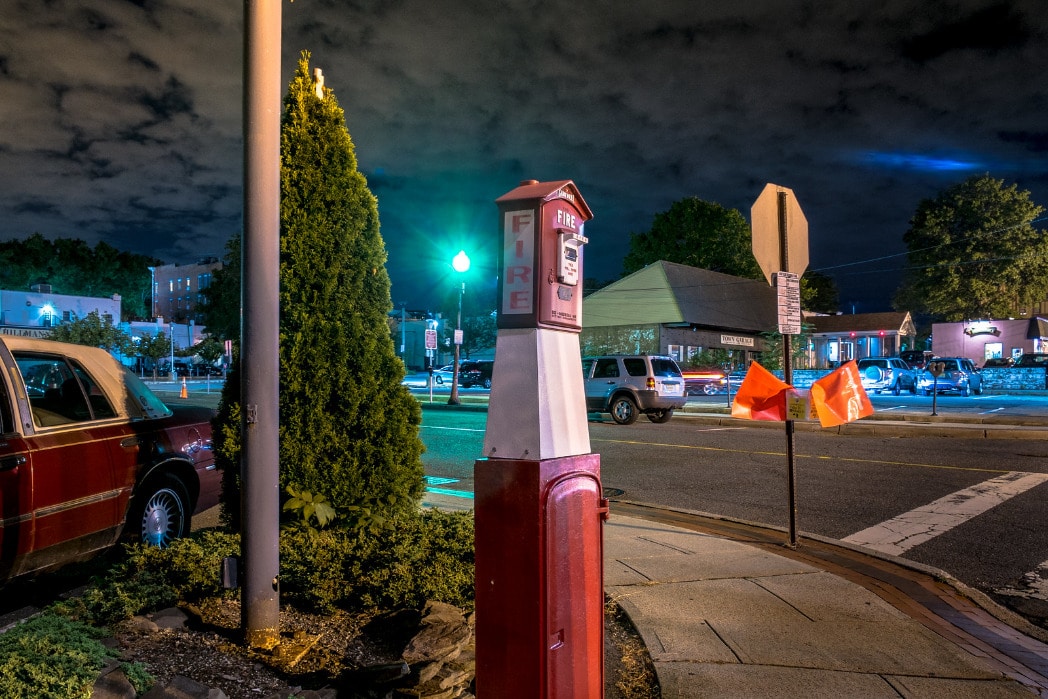 Multi-cultural, artful, talented. These are the words that come to mind. Creative, energetic, hip, cool, new.

There’s a whole movement of people from everywhere. You meet people from Ohio, Nebraska, California, from upstate, New Jersey. It’s amazing, they’re coming from all over and they’re landing here in Crown Heights. People are friendly and welcoming. In the summertime, when people are BBQ-ing or having an event you can walk right in and they’ll offer you a drink.

How long has this movement been happening?

I think it’s been happening for the past 4 years. At one point there were no merchants who wanted to open up a store here; [Franklin Avenue] was once a place that no one would come to unless you were buying drugs.

Why do you think people are now moving here?

I think people are getting tired of living in Park Slope, and Williamsburg, and Cobble Hill, and Fort Greene and spending their life’s savings. They still want to be in a hip part of Brooklyn. They wanted something different, and you can walk to the Brooklyn Museum on a Sunday afternoon!

Yes. I wouldn’t change it for the world. People are humble. There are a lot of “mom and pop” shops; you’re not going to see a Starbucks or a multi-million dollar company. You’re going to see a lot of small business owners who are trying to please people in their community. There’s just so many places opening up, too. It’s just crazy. [Franklin] is going to be a destination avenue.

Are there any myths or stereotypes about your nabe you’d like to dispel?

I grew up in the Canarsie/Mill Basin area, so when I would think about Crown Heights before I moved here, I would think war, angry people, racial profiling,segregation, a lot of negative things. But when I moved here, I instantly fell in love with it. It’s nothing like it was 18 or 20 years ago.

Franklin Avenue between Eastern Parkway and Dean Street. Just these few blocks— it’s like a revolution.

I’d like to change the mentality of people who have been here much longer [than others] and are not welcoming the change. I listen; I’m a really active member of this community. I think a lot of the elderly are not embracing the gentrification, they’re more focused on people coming in and “taking over their neighborhood.” I have to disagree. Why would you not embrace people who also love your neighborhood and want to open businesses and beautify it? If you want to blame anyone, blame your landlords who are jacking up your rent, not the people who are moving here because they love it.

Are there any bad areas in your neighborhood? If not, which street/block would you not want to live on?

There isn’t any block that I wouldn’t want to live on. Are there particular corners that are known for being violent? Yes. I don’t know what it is about the corner of Lincoln Place and Franklin Avenue, but so many young men have lost their lives there over the years. From what I understand, it’s somewhat of a targeted area, with very few innocent bystanders getting hurt. I would like to see a little more love on that particular corner, a little more attention and peace.

Is it difficult to get property here?

It’s not easy. It’s harder to get an apartment now. Property value is going up because so many people want to live here. The realtors are doing very, very well. They’re trying to change the name [to Prospect Heights], even as far east as Bedford Avenue! Whenever the realtors are trying to change the name, you know the neighborhood is doing extremely well. That’s something you should know about New York real estate.

Nowhere crossing [to the south of] Eastern Parkway. This side is hip.

I think this neighborhood has people that are a little bit more down-to-earth. When I think of Prospect Heights or Ft. Greene or Park Slope, I think expensive, overrated, unapproachable [people], and financially unwelcoming. When certain people come in, different attitudes and expectations come in. Those neighborhoods have become kind of “bourgie.” 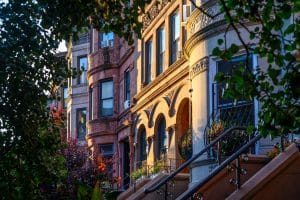