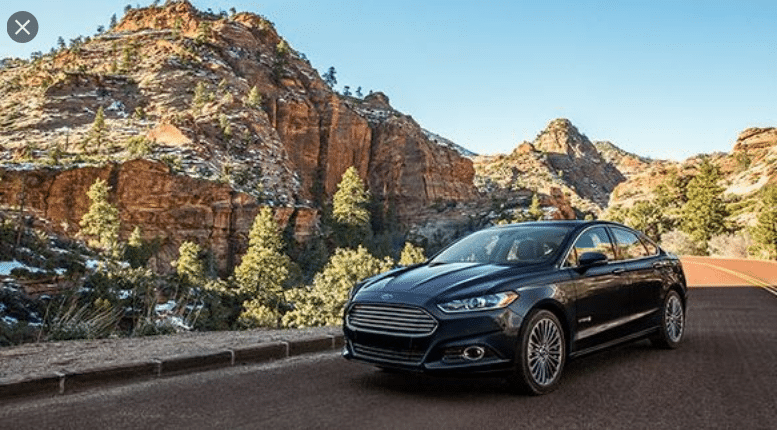 Which cars have self-driving features Who Has the Best Autonomous 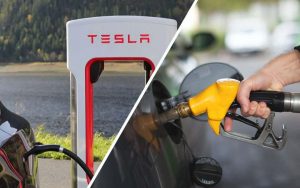