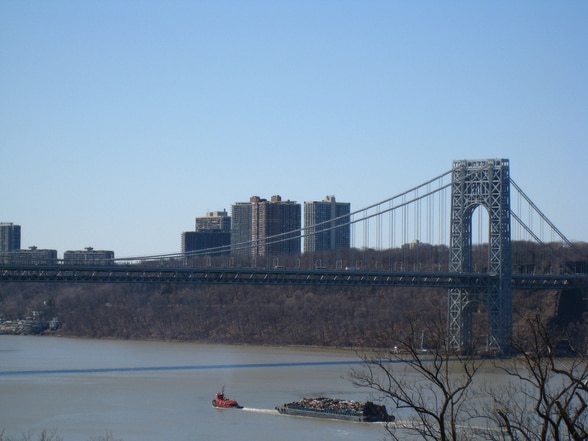 Hudson Heights is a pleasant Washington Heightspocket nabe nestled alongside the Hudson River (thus the name) in upper Manhattan. Bragging rights go to Hudson Heights for having the highest elevation in NY. Streets here are tree lined and filled with apartment high rises and a nice selection of locally owned dining spots. Some folks may say this nabe’s too isolated, but there’s a big benefit to being a jog away from the city center: incredibly beautiful Fort Tryon Park serves as the nabe’s northern border and is not nearly as crowded as Central Park.

At first glance, Hudson Heights appears to be under the control of Dominicans, Orthodox Jews and the elderly. However, taking a stroll along Cambrini, one quickly realizes they merely form the old guard of Hudson Heights.

The new guard, which will henceforth be referred to as Yuppies, take refuge in their tall, recently renovated apartment complexes that adorn the waterfront. Their children can be heard frolicking in the nearby schoolyard, in the park and even along the sidewalks — beginning in the wee hours of the morning… Additionally, the Yuppies have established an impenetrable fortress at the most obvious of watering grounds, the Starbucks on 181st. The Yuppies far from dominate though, currently they are only establishing a foothold.

Ensuring that the Yuppies feel confident in their foray into the Heights are the NYPD. After midnight you’re guaranteed to come across squadrons of crown vics holding down a random point or pass at least three squad cars patrolling the streets. However, you might still want to pass up some of the more dimly lit streets after midnight.

All in all Hudson Heights is a a very affordable and comfortable neighborhood for up and coming Yuppie families to establish their northern fiefdoms, while retaining a fantastic selection of ethnic cuisine and cheap markets.
What's awesome

The variety of people, shops and food available. It’s also a straight express train (the A) from most everything that happens in lower Manhattan.
What's not so awesome

Speaking Spanish goes a long way in Hudson Heights. Also, the Thai options suck hard. They’re either too expensive for what they’re offering, or taste terrible.

I am the Stairmaster

Hudson Heights is the disproportionately well-off enclave inside of Washington Heights. There are many castles here: Castle Village, the Cloisters, a Starbucks on 181st. It really is more of a beachhead in the neighborhood than an occupying army, but this seems to be the way things are trending. There are traps and pitfalls, of course, as I encountered when my budget was broken by an artisanal cheese display at a local market.

While most of the neighbors won’t say anything directly (at least until they get a few drinks in them at Reynolds), there is a sense that not everyone appreciates this change. I could do with it being a bit grittier, if that would somehow reduce the number of strollers impeding traffic on the thoroughfares.

The transit situation is fairly good with the A train during normal hours, though all the trains seem to be required by law to have at minimum 3 screaming babies at all time. Babies are like goddamn car alarms during the commute. When the schedule switches to late night, you’re in for a long and scenic train ride.
What's awesome

somewhere other than new york

this place just = washington heights. If there had to be a difference between these two neighborhoods, I guess it would be that there’s a slightly older crowd that lives in hudson heights than in washington heights. This is a cool place to live because rent is cheaper and you’ve got the river and fort tryon right by you—it actually feels a bit like a different city when you walk around here, which can be a good or a bad thing, depending on your feelings about NY.

Not many bars right in this area =0(
What's awesome 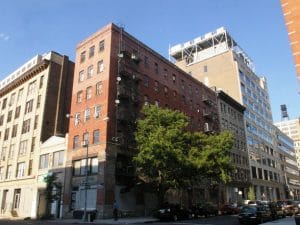 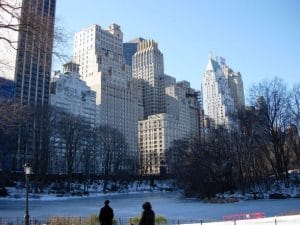 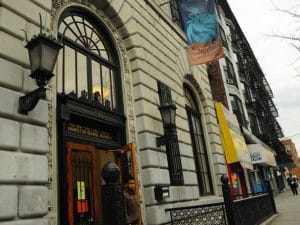