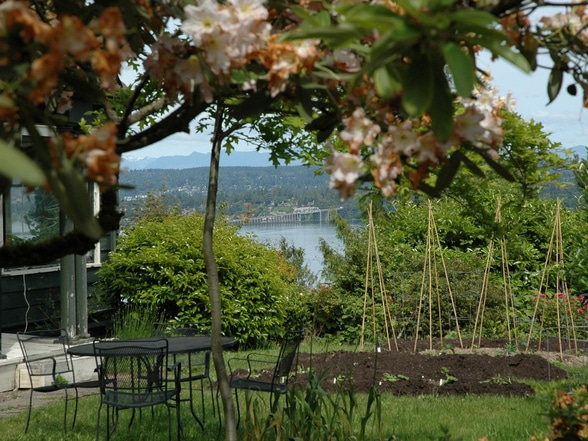 Washington Park is definitely one of Seattle's areas where housing seems to be bought by the acre. Washington Park is calm and tranquil, yet its nestled right between some of the fastest developing areas of Seattle metro. Close to chic feel of Madison Valley, its great for people looking to escape the city rush, but close enough for people to dip their feet in the action once in a while. Commuters enjoy easy access to Downtown, the 520 and I-5, while along the western boarder spans 230 acres of Seattle's beautiful Arborteum.

Like most of the nabes in this part of Seattle, Washington Park is green, gorgeous, and a little freakin’ expensive. It also has some serious magic to it. Imagine wandering through Middle Earth with your hobbits, this would likely be The Shire.

Washington Park is definitely one of those Seattle nabes that makes you envious. The houses are gorgeous, and the setting even more so. Proximity to the lake raises the land values, but it is so worth it. 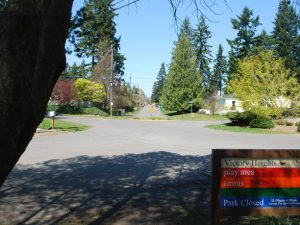